We talked about Murder and Burgers on the "Guiltless Podcast"

No tags yet.
Search 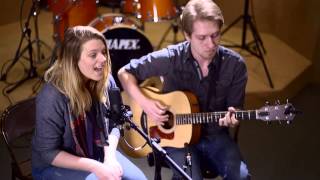 "Happy" was co-written by Luke and Taylor in July 2015. The song will be arranged and recorded on the GROUP EP to be released next year. This live version was recorded by Henry J Konczak and Nate Lockwood at Lockwood Studios down in Canton, OH. Luke Pernici has worked with Taylor since they met in January 2014. Along with contributions to "Take Me," Luke was a major contributor with songwriting for "GROUP." The duo has toured extensively throughout Ohio and across the U.S. to